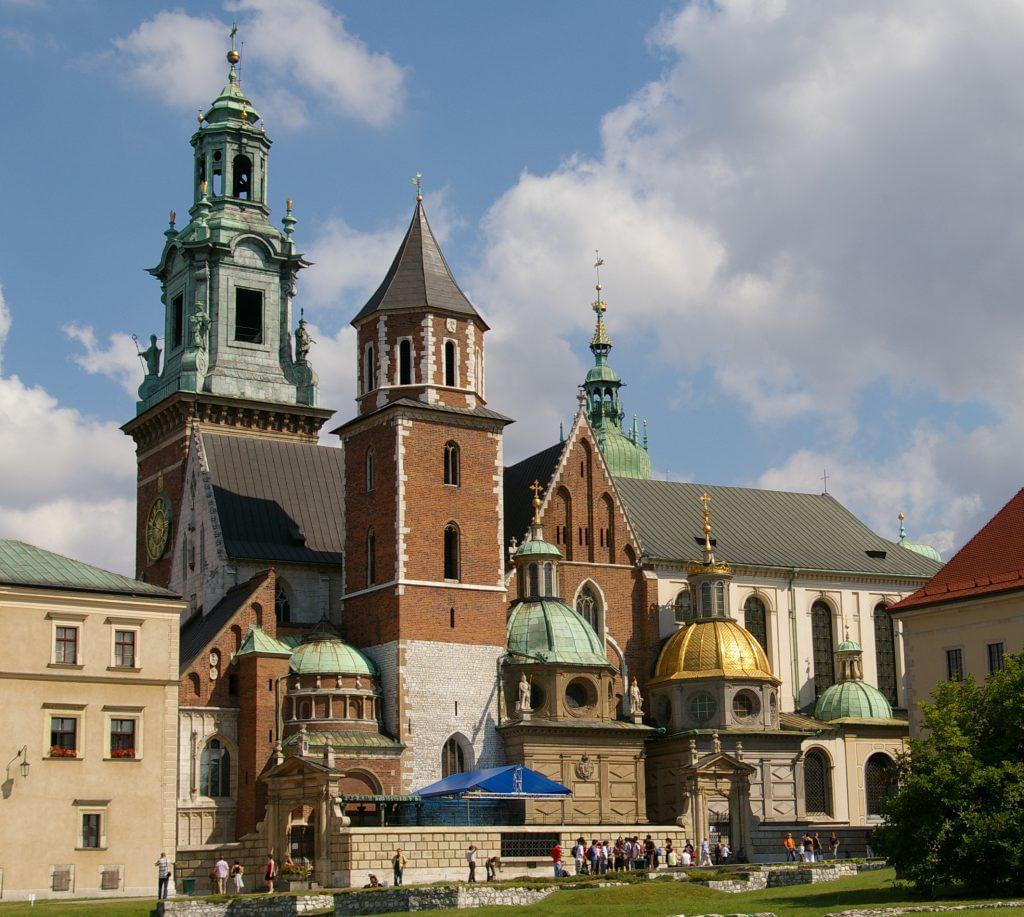 Archcathedral Basilica of St. Stanisław and St. Wacław - an archcathedral church, located on Wawel, owned by the Archdiocese of Kraków. A place of coronation of Polish kings and their burial. 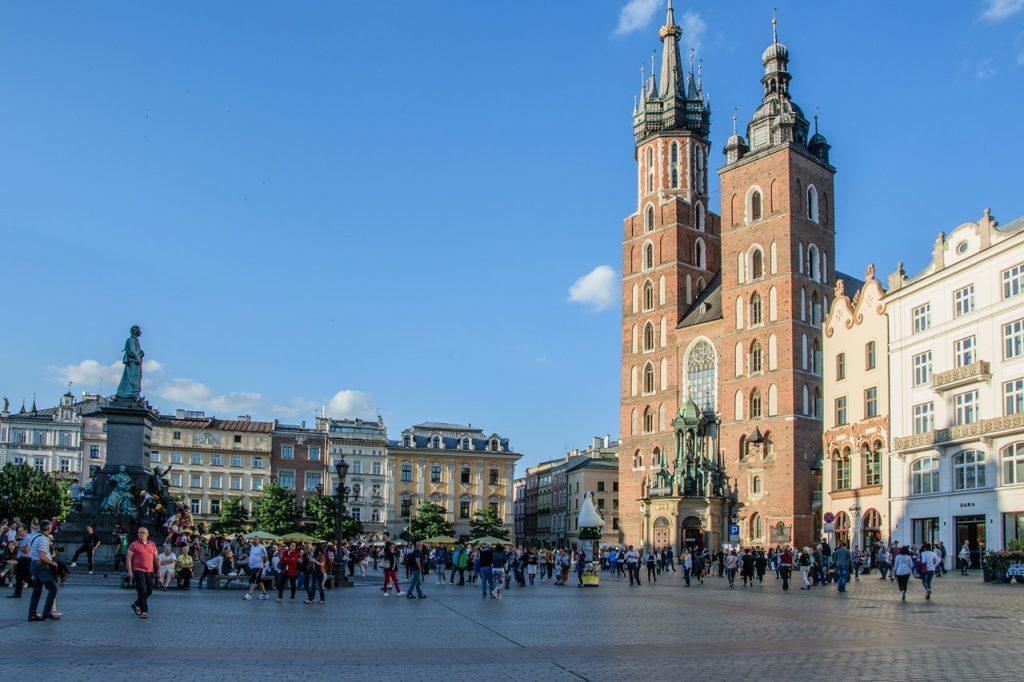 St. Mary's Church also known as the Basilica of the Assumption of the Blessed Virgin Mary. One of the most important churches in Krakow, from 1962 with the title of a smaller basilica. In the middle you can see the altar of Veit Stoss, two towers depict the history of Krakow, every hour we hear a bugle played in four parts of the world. 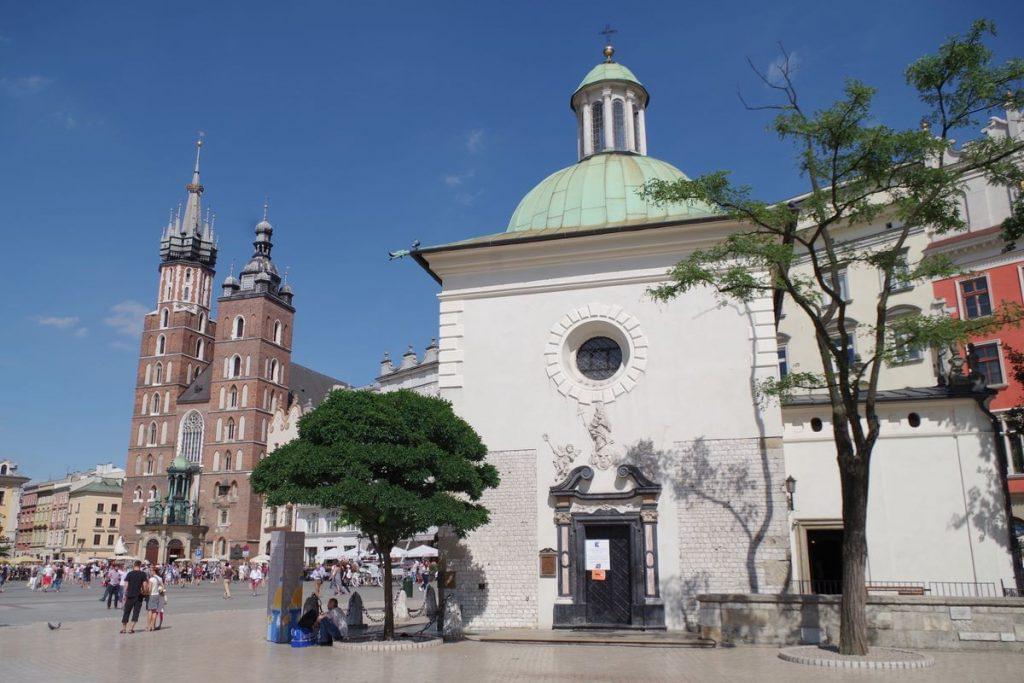 Church located on the Main Market Square in Krakow. Originally Romanesque, in the seventeenth and eighteenth centuries rebuilt in the Baroque style. 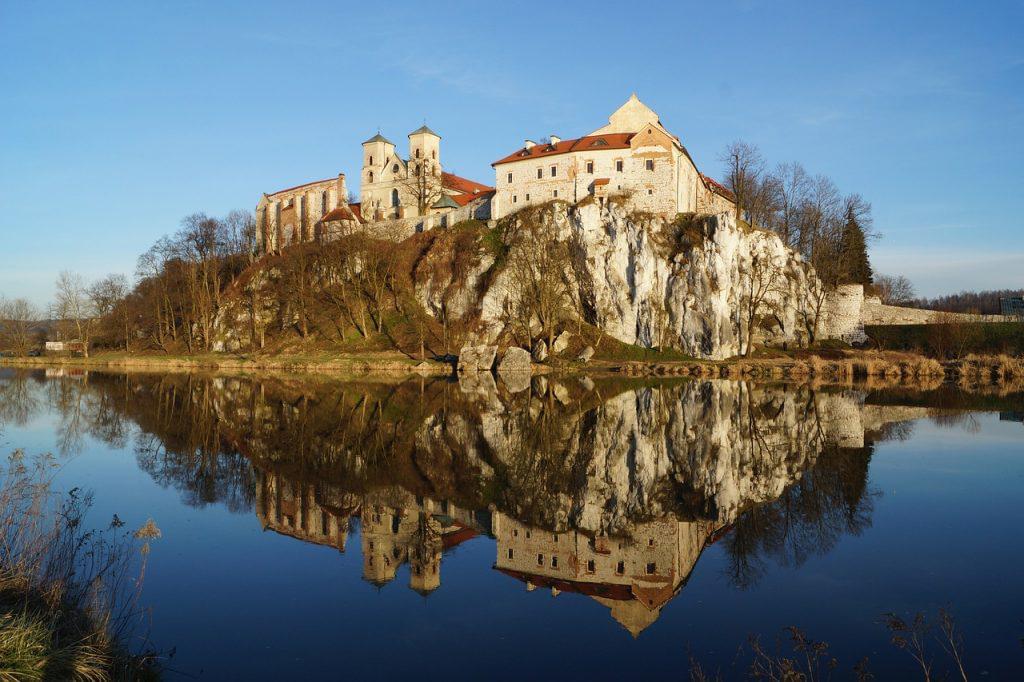 The Abbey in Tyniec 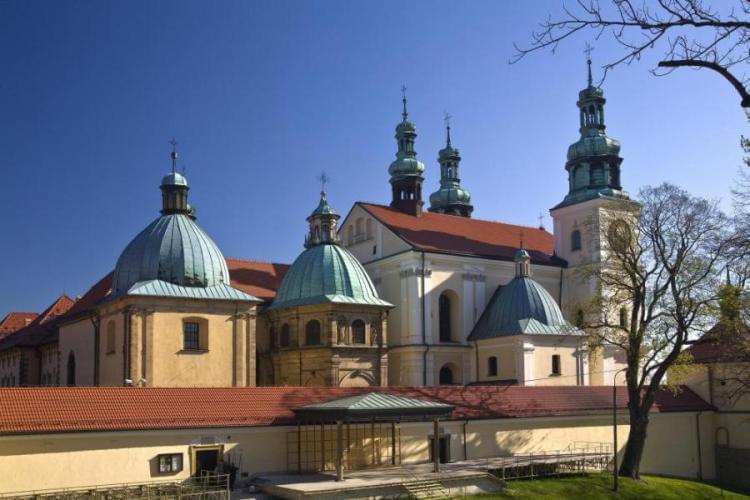 Kalwaria Zebrzydowska is a center of pilgrimage movement to the Passion and Marian Sanctuary of. Bernardine, which in 1999 (a mannerist architectural and landscape complex and a pilgrimage park from the seventeenth century) was, as the only calvary in the world, inscribed on the UNESCO World Heritage List. 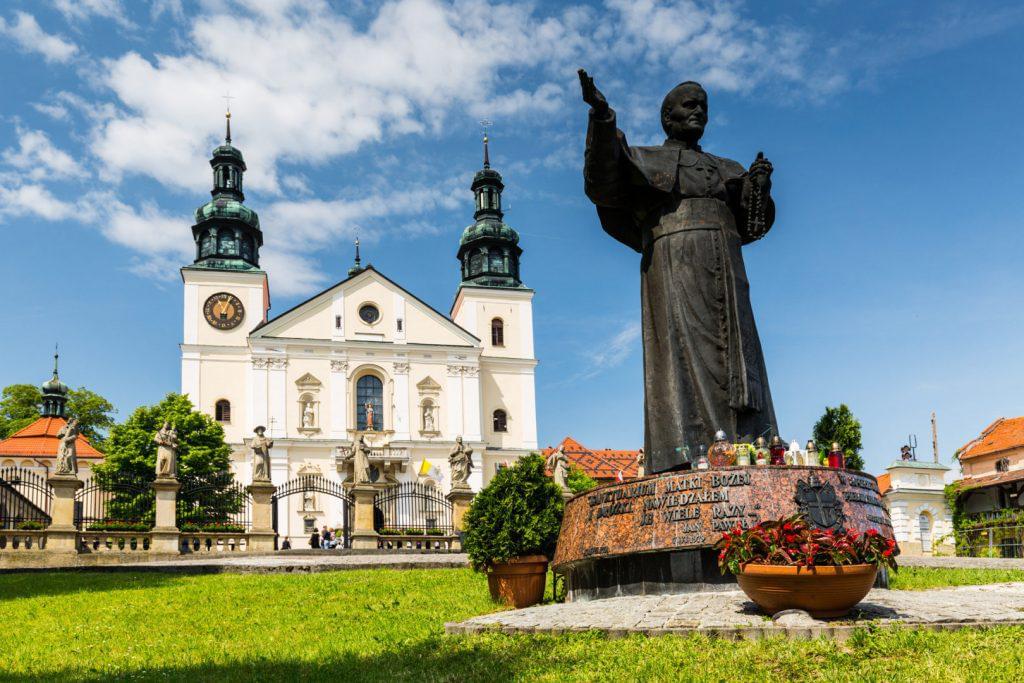 The city, first mentioned in 1325, was initially a small center, but from the end of the 18th century, along with the construction of a road connecting Lviv and Vienna, and the transfer of the district's headquarters by the Austrian authorities, it began to develop more quickly. Currently - as the hometown of Pope John Paul II - is an important pilgrimage center. 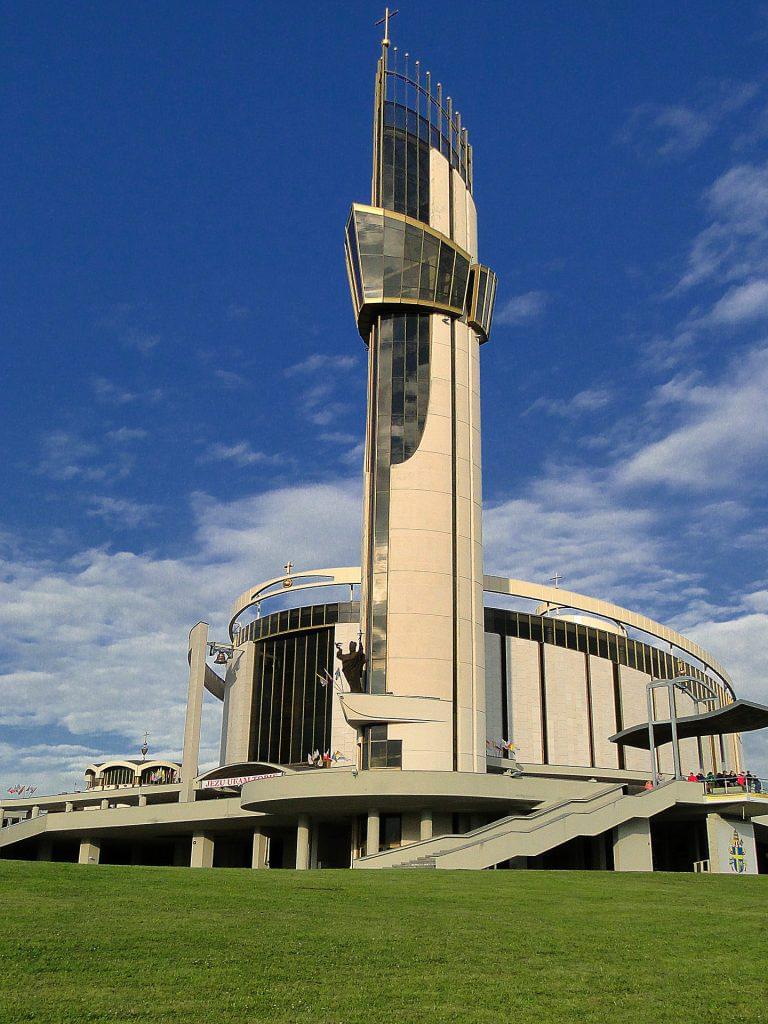 They are known for the Sanctuary of the Divine Mercy. Popes John Paul II, Benedict XVI and Franciszek made pilgrimages to Łagiewniki. In Łagiewniki there is also a Parish church dedicated to Sacred Heart of Jesus, several historic chapels, monuments and the Kraków Lagiewniki railway station, where the Papal Train stopped in 2006-2009. 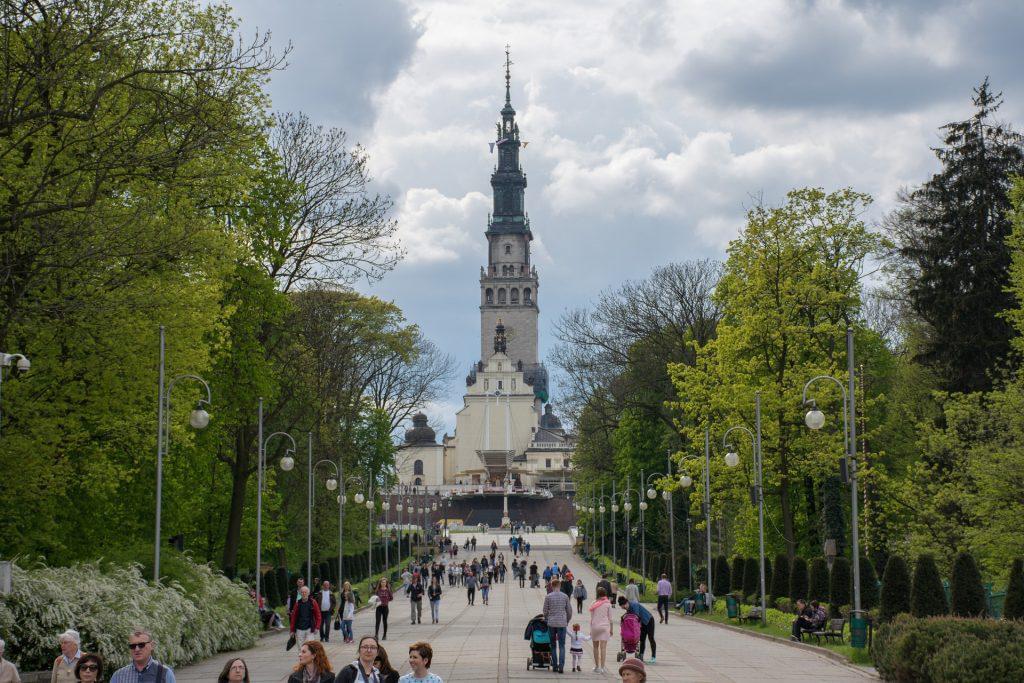 In Częstochowa there is the Jasna Góra Basilica and Jasna Góra Monastery with the miraculous view of the Black Madonna of Częstochowa - the main center of Marian cult and pilgrimage in Poland.